In the last 50 years, advances in molecular immunology have allowed the development of anti-cancer strategies based on the use of the patient’s own immune system to fight against malignant cells.

This is known as
cancer immunotherapy.

Immunotherapy has offered increased life expectancy, and even a cure for patients with advanced or intractable tumors. The immuno-therapeutic arsenal is, however, limited to the use of antibodies that block the so-called “immune checkpoints” (ICI). Among these ICIs are the blocking antibodies for “Programmed Death-1” (PD-1) inhibitor receptor, which is expressed on the surface of activated cytotoxic CD8+ lymphocytes (CTLs), and the PD-1 ligand PD-L1, expressed on the surface of tumor cells. Blockade of PD-1/PD-L1 interaction with these antibodies produces a brake for the immune system by preventing the exhaustion of anti-tumor CTLs, thus reactivating the immune response against the tumor.

However, the use of antibodies has a number of pharmacological limitations that could be eliminated with the use of small molecules. In contrast to antibodies, ICIs based on small molecules can be administered orally, would have greater penetrability into the tumor mass, and would enable fine tuning of ICI bioavailability. This in turn would decrease the side effects seen with antibodies. Another important factor is the lower cost of producing and administering a small antagonist compared to an antibody, which would increase the number of patients who could benefit from these therapies, especially in the developing world.

With this objective, LGM and the Spanish Research Council (CSIC) signed a Research and Development agreement in 2017 for the generation of small molecules that act as PD-1 antagonists. These molecules are based on a specific calpain inhibition, which was shown to be a mediator of the PD-1 inhibitor effector. 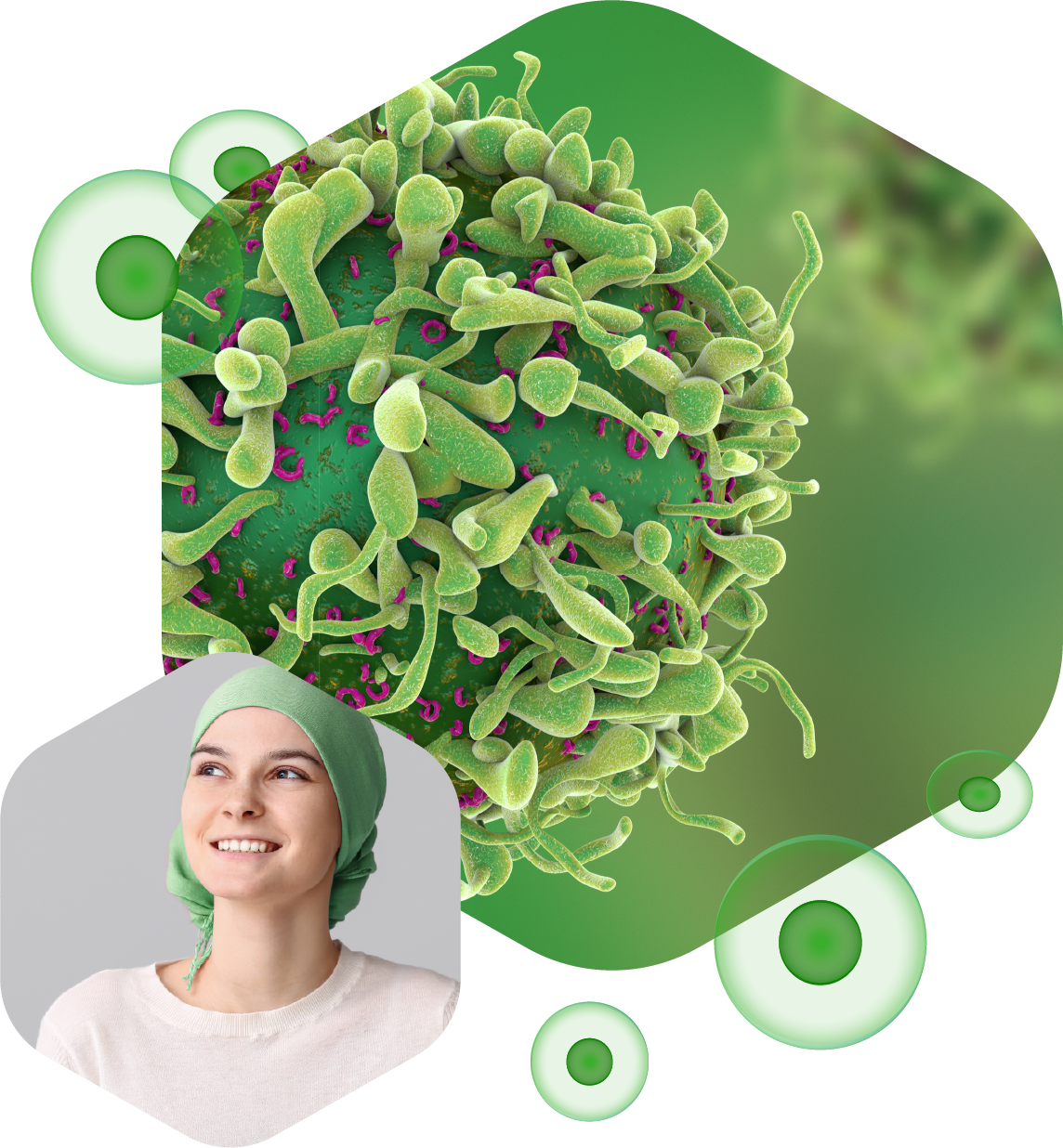 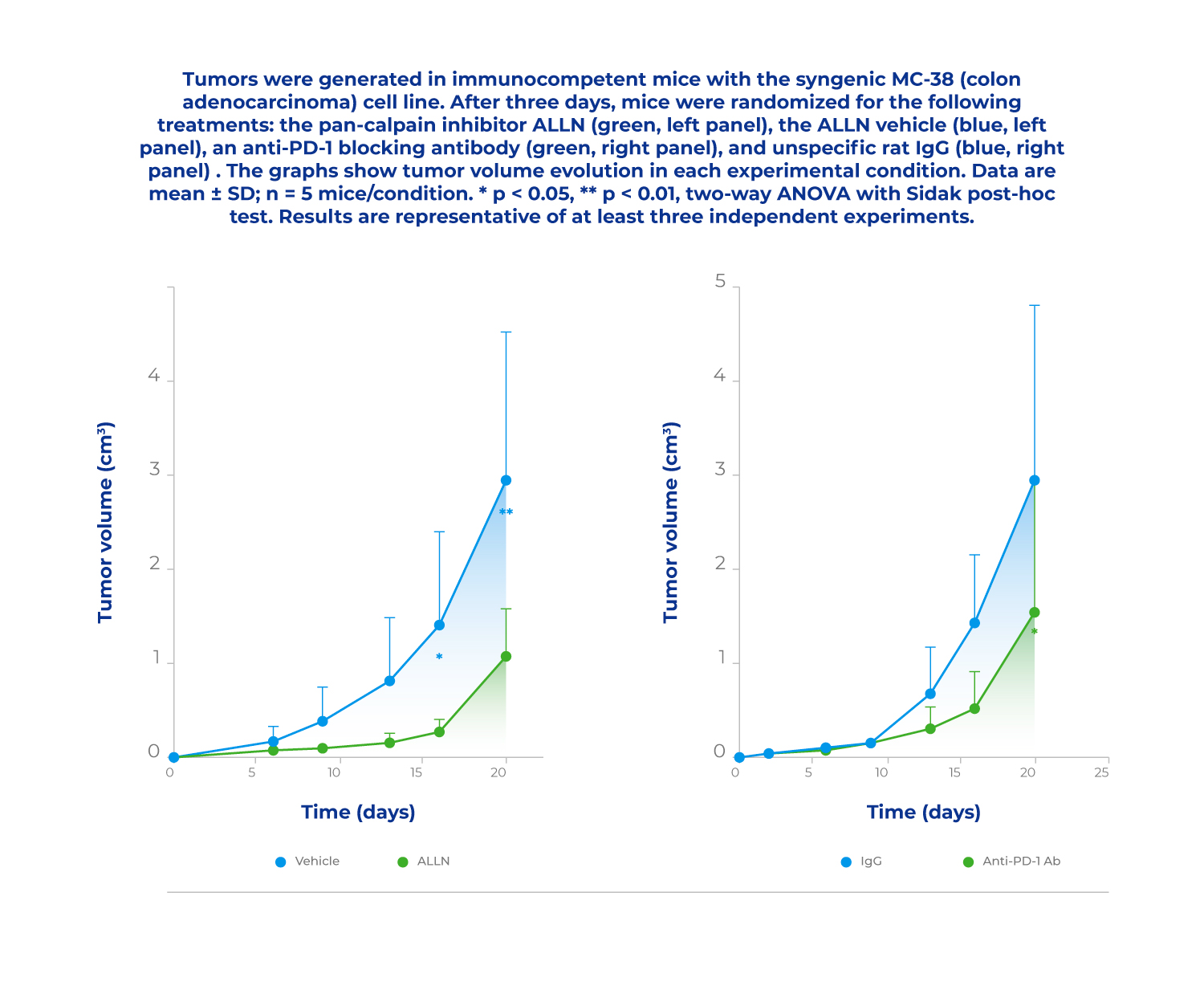 For further information about our studies